Lisbon curious – the Portuguese Pavement was built thanks to a rhino!

The Portuguese pavement is one of the oldest urban art expressions in the city of Lisbon. Everything began in the reign of king Manuel I and a white rhino, named Ganga… let’s get to know its story.

The Portuguese pavement is a form of art whose history goes further back to the 16th century, during D. Manuel’s reign. The king ordered paving Rua Nova dos Mercadores, an important commerce street at the time, to make way to a stunning white rhinoceros, named Ganga, on a parade to celebrate the king’s birthday. Since it was January, and it was rainy, the pavement was built to make sure that the participants on that parade, exhibiting all the richness coming from Asia, wouldn’t get muddy by the giant rhinos’ paws. 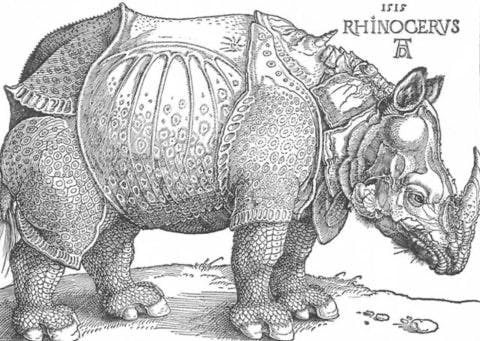 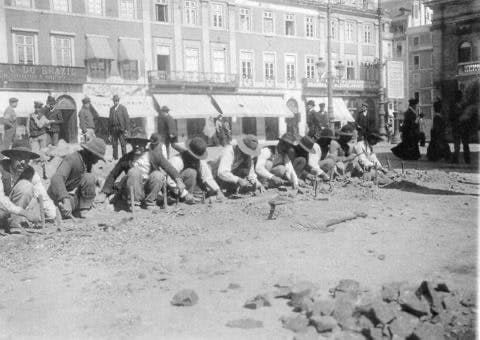 But it was only in the 19th century, during the period of the city’s reconstruction, after the big 1755 earthquake, in which the pavement had its heyday. The materials used have been mostly calcareous and basalt, drawing geometrical figures with motives from popular and ocean inspiration. One of the well-known pavements, with the wavy relief, was used as an inspiration for the ‘’calçadão’’ of Rio de Janeiro. Can you see its resemblance? 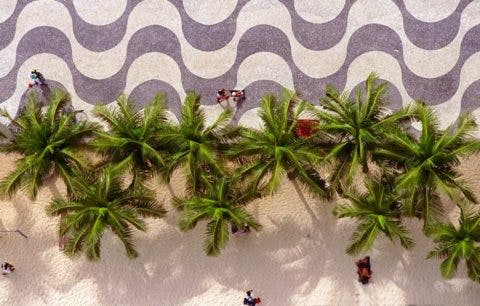 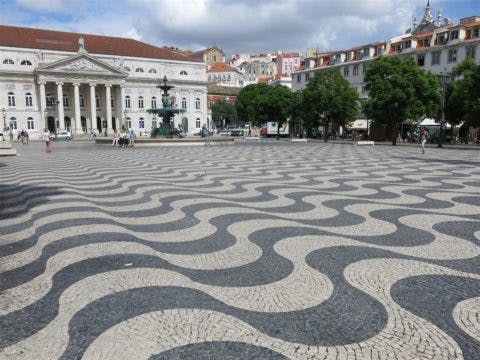 Besides the Lusophone countries the Portuguese pavement fashion internationalized in Macau and New York with a memorial dedicated to John Lennon in Central Park. The same has been used as an inspiration for artists since the last decades as the Brazilian landscape architect Burle Marx who in the 1970’s added red basalt, giving a different configuration to the pavement. And here we have famed artists such as Vhils with a tribute to the queen of Fado, Amália Rodrigues. 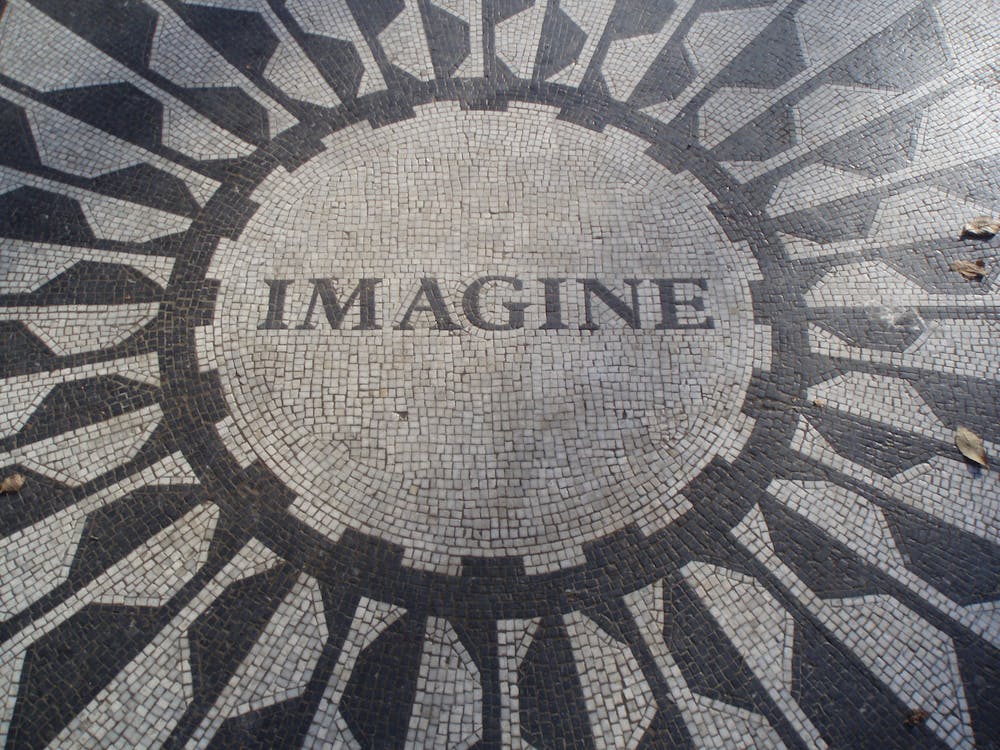 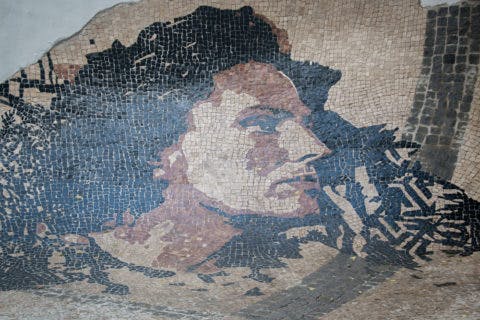 With no doubt, the Portuguese pavement is another element that embellishes the city, but the white and even stones don’t give much security to everyday mobility. If Lisbon has got its hills of ups and downs, the last ones turn into drastic slips, mainly if the floor is wet.
Another problem is its maintenance, which is expensive and unfortunately, as in many crafts, the profession is gradually disappearing.
Despite various opinions around this beautiful, but dangerous floor in rainy days, this form of art undoubtedly features Lisbon, as its light or colorful tiles. We hope it doesn’t disappear completely.