You might think that Lisbon is a small city. One day or two could be enough to grasp the essential and you have probably done your bucket list considering the must-see sights. But how about saving one day or two and explore the hidden gems in the city? Besides doing a walking tour in Lisbon with us, follow our tips and visit some of these great museums! In the end, you will notice that visiting Lisbon only for two days is an impossible task! 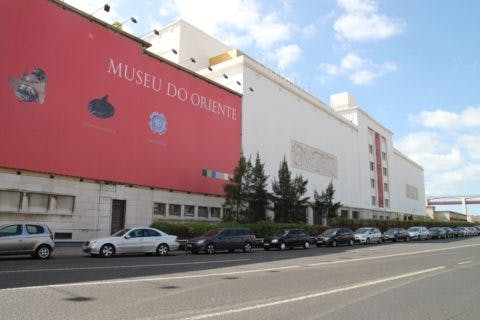 This museum was created with the aim of connecting the East and West and was opened in 2008. It gathers collections of Portuguese and Asian art. There are two permanent collections: one related to the Portuguese presence in Asia and the other Kwok On collection with items related to performative arts such as masks, shadow theater, and marionettes.  Besides temporary exhibitions, you’ll find many workshops, music concerts, dance and theater performances. If you’re planning to visit the museum on a Friday there’s free entrance from 6 to 10 pm! 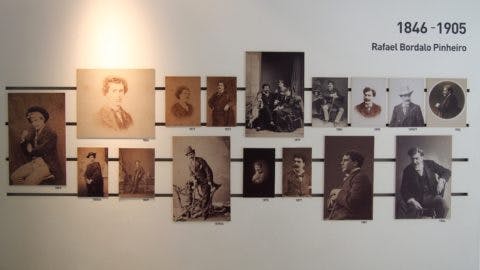 Would you like to know more about the most famous 19th century Portuguese ceramist and cartoon artist? His name was Bordalo Pinheiro and his work revolutionized and popularized the Portuguese ceramics as we see it nowadays. He was also famous for his satirical cartoons and dedicated his creativity to other fields such as decoration and design. The early 20th century house is set in the urban area of Lisbon and stands out by its unique architecture which won the Valmor award of architecture. It was the first house to be built as a museum in 1916 with the purpose of gathering Bordalo Pinheiro’s work. An idea which was developed by a collector who was his great admirer. The building was then given to the city council in 1924  and the museum was reopened in 2005. You’ll find in it a permanent exhibition, a library and a temporary exhibition dedicated to artists who were contemporary of Bordalo Pinheiro. 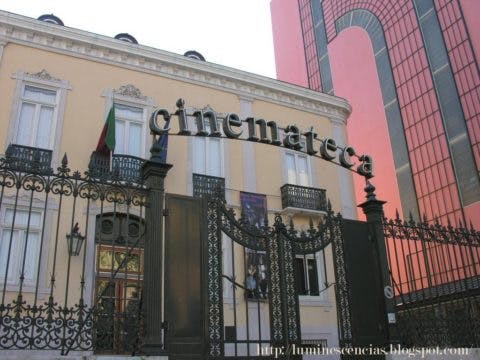 Yes, Lisbon has even a museum for cinema lovers. Cinemateca offers every month a different cinema program with a great variety of classic films for very low prices. It has also a room for exhibitions, a library and film archives, a bookshop and a really nice restaurant. The museum is also extended to Foz Palácio in Restauradores with a program dedicated to children.

Price: 3,20€ for watching a film. Free entrance in the museum 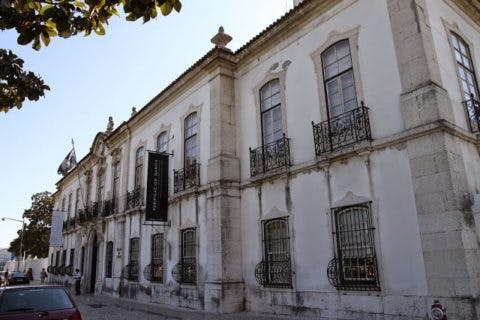 Are you interested in everything related to Lisbon’s history and culture? The Lisbn’s city museum gathers a group of five different museums: the Pimenta Palace, the main building that has been the city’s museum, the Santo António museum, dedicated to the life of the dearest saint in town, the Roman theatre, one of the towers in Praça do Comércio, served for temporary exhibitions and the Casa dos Bicos, a historical building which is now a museum dedicated to the life and work of the Portuguese writer José Saramago, nobel literature prize winner.

Price: 3€ for each museum except for Casa dos Bicos which has Free Entrance 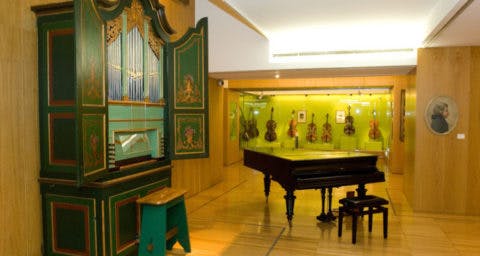 Who would have guessed that you’ll find a museum inside a metro station? Yes, Lisbon has a museum inside of a metro station dedicated to music. It could be underground music but it isn’t. In this case you’ll be surprised by the collection of more than 1000 musical instruments from the 16th century to 20th century, mostly European, some African and Asian, of more classical and popular tradition. You can also find paintings, a wide collection of phonograms and graphic documents. Since the museum is very small, only a part of its collection is on display. Each month they choose an object, mostly objects that normally are not shown in the museum. Besides exhibitions, the museum also opens its doors for music concerts.

Schedule: Monday to Saturday  from 10 am to 6 pm / it closes on Sundays, 1st January, 1st of May, Christmas and 13th June (local holiday)