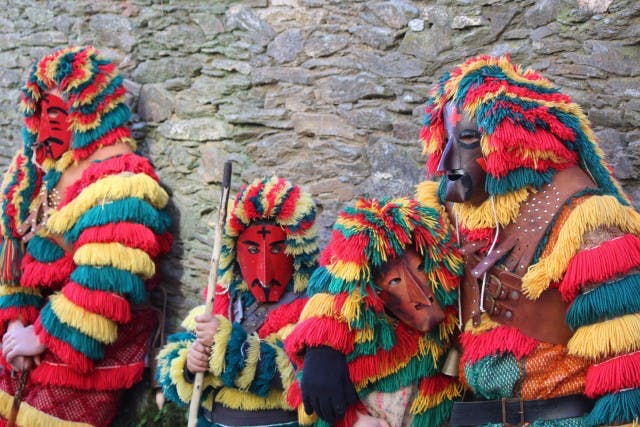 We are now arriving at Carnival, season of great fun! Here as we normally say – It’s Carnival so no one will be offended. So, anything goes! It is time to play pranks, making something really foolish, throwing small, smelly firecrackers on the floor, or throwing water balloons and taking out the ugliest dress you can find in your wardrobe. No one accuses you of being badly dressed. It’s Carnival! Laugh out loud!

The so called Entrudo means the period before Easter and the word comes from the Latin – Introitu – which means beginning. This celebration has its origins much before Christ was born and was related to the Pagan cults dedicated to fertility, the return of the light and abundance. And this happened a bit of everywhere – in old Egypt there was the cult of Isis and Apis, in Athens there were the feasts dedicated to Dionysus, while the Romans, during the same period dedicated their cult to Saturn, god protector of agriculture and harvest.
The Catholic Church adapted the pagan celebrations, in a way to exclude all those traditions and the new Christians could this way say goodbye to the fleshy pleasures before Easter. 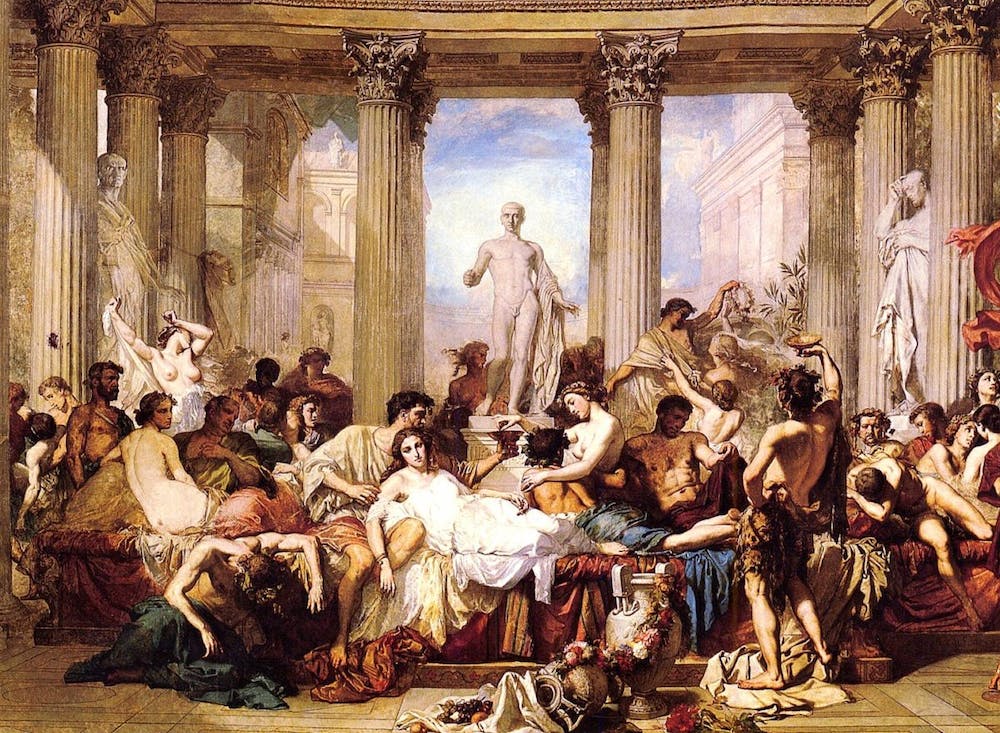 In Portugal we celebrate Carnival with great joy and you find celebrations almost everywhere in the country. There are some places which held the tradition like Torres Vedras, Ovar, Alcobaça, Estarreja, Silves and even Funchal, Madeira where you can see big parades, telling sarcastic humourous stories about politicians, social and football figures by the sound of Brazilian music.
But away from these parades and confusion, we’re about to show you a different Carnival, further away in the interior north of the country, a region called Tràs-os-Montes, in a village called Podence, Macedo de Cavaleiros. And what is there in Podence, this village we have never heard about? Well, we present you the Caretos of Podence. Confused already? 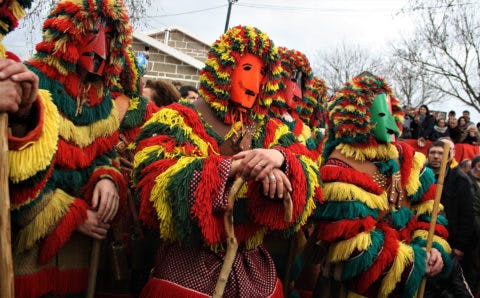 We now explain: the Caretos are already a trademark and they represent a celebration with pagan influences. As soon as February arrives the men of Podence dress themselves with these colourful suits as you can see in the above picture, made with quilts of wool and linen by home looms. They use a mask and they tie around their waist several cowbells and they go running celebrating the biggest days which are almost coming.
It says that this tradition goes back to the romans and in the 20th century, this tradition was almost disappearing during the dictatorship and emigration phenomenon. But today we can see more than 400 men disguised with Caretos’ costumes invading the village’s main square on Sunday and Mardi Gras.
And it seems that the future is guaranteed with lots of children participating –  the so called Facanitos, dressed in the same colourful costume.

Attention single ladies! The caretos are a bit naughty and they like to run after the single girls, dancing around them with the sound of the cowbells.
At the end of the celebrations, there is the burning of a big  straw doll, representing the Entrudo, and ending with all the fun. Don’t worry! Next year there will be more!

Source on the History of Carnival here (Portuguese only)

Source on the Carnival of Podence here (Portuguese only)